The Pros And Cons Of Telemedicine 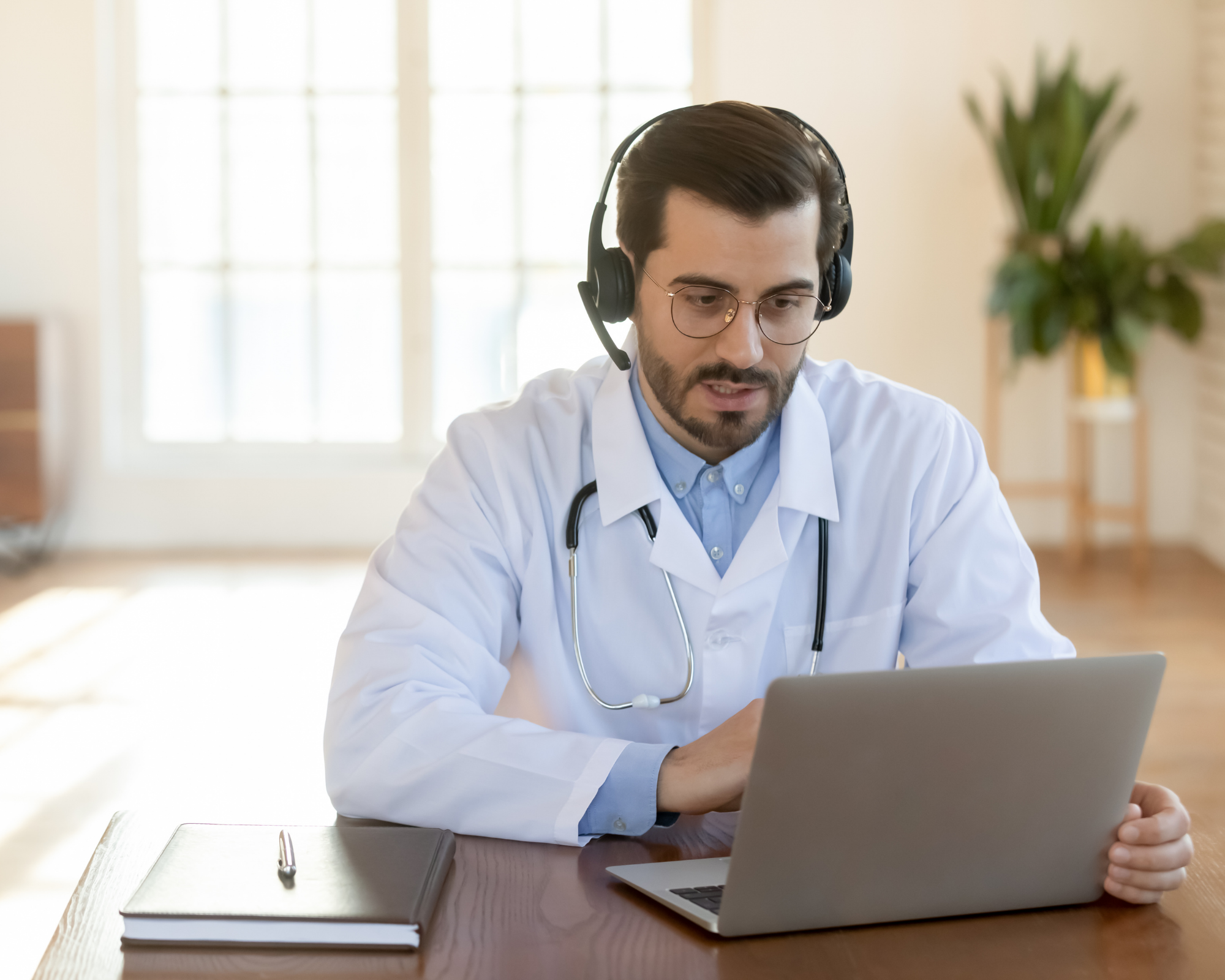 Telemedicine is a new concept in healthcare that allows physicians to provide medical care remotely, using web-based technology. The term “telemedicine” was coined by Dr. William H. Frishman in 1969, but it wasn’t until the late 1980s and early 1990s when the internet became widely available to consumers that telemedical services began to take off.

Although the use of telemedicine is becoming a common practice in many medical facilities, there are still a large number of doctors who are hesitant to embrace this technology. Although there is no doubt that it has its benefits, some physicians say that it can also be detrimental to patients. These doctors argue that since telemedicine technology is not always secure or easy to use, the information relayed may be inaccurate and prone to mistakes.

On the other hand, proponents of telemedicine say that it has a number of advantages over in-person consultations. For example, patients can receive an immediate diagnosis and treatment for acute medical conditions, such as asthma attacks and high blood pressure. A chronic condition such as diabetes can be monitored to prevent dangerous episodes. And patients with a drug or alcohol problem can receive treatment while they are still in the hospital. The program also helps people suffering from mental illness and dementia. This article will make you aware of the pros and cons of telemedicine.

Telemedicine is a new way for doctors to provide medical care to patients in need. The doctor can look at the patient with a computer using technology that does not require them to be in the same room as each other. This technology has been around for several years and has proven to be beneficial to many individuals who do not have easy access to health care services.

Telemedicine providers may reap a variety of benefits, including:

Telemedicine can aid in the treatment of a variety of medical ailments. It works best when a person seeks medical help from a trained physician and describes their symptoms in detail. Telemedicine also has the following advantages: 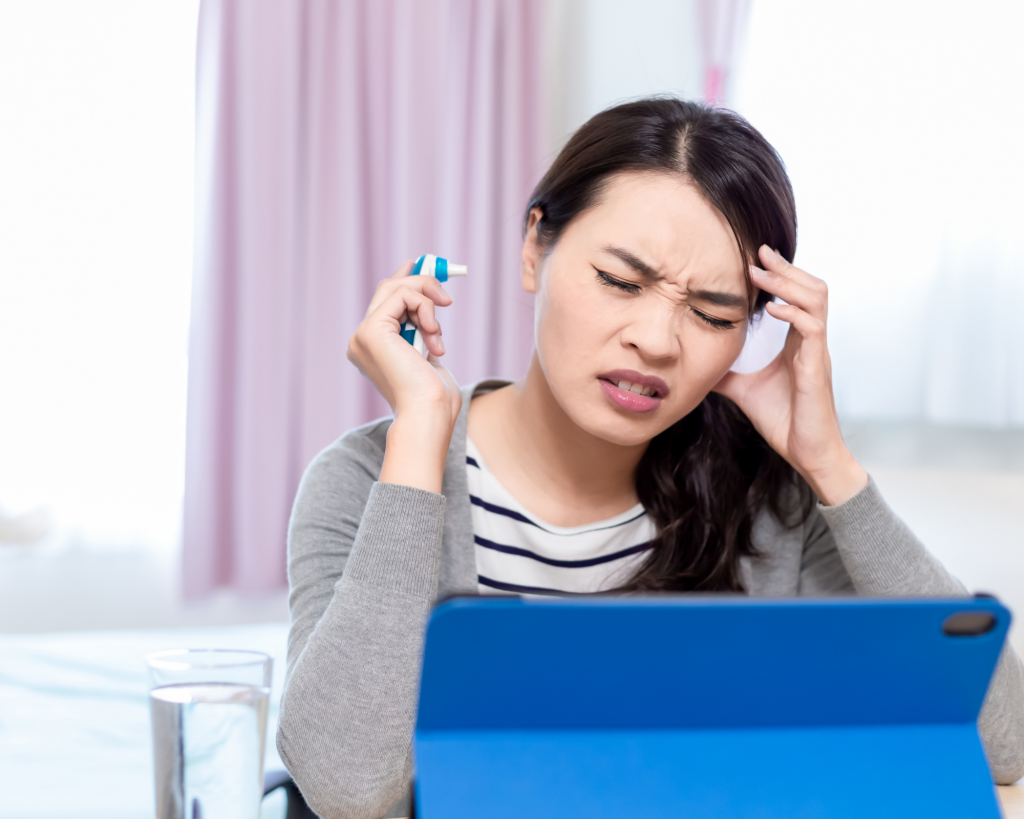 Telemedicine has come a long way in the last few years. Many of its benefits have been proven, and the results have been excellent for patients and doctors alike. But as with all new technologies, there are some drawbacks to using this form of medicine.

Telemedicine may also have certain disadvantages for healthcare practitioners, such as:

Not every patient is a good fit for telemedicine. The following are some of the disadvantages of this style of care:

Telemedicine is an emerging field in healthcare. It involves the use of technology like video conferencing to permit patients and doctors to communicate to receive medical services at a distance. This trend has already started gaining traction in the US and Europe, but it’s still in its infancy. Telemedicine has been touted as a medical breakthrough by many proponents. They see it as the future of healthcare and believe that it will improve access to health services for many people who don’t have easy access to face-to-face care.

Whether you are a doctor or not, the advantages and disadvantages of telemedicine should be considered by anyone who is going to use it. This will help you make an informed decision about whether this is the right option for your medical needs. If you want to learn more about telemedicine, please leave us a comment below!